It’s time to check your brainpower with riddles that will make you want to read things twice. Don’t underestimate the challenge because these problems may not be as simple as you think. The best part is that they’re amusing too.

We had a great time trying to solve these and we’d like to challenge you to do the same.

The man was back from snowboarding. But when he reunited with his friends he checked his things and noticed that his food was missing so he asked his friends if they knew anything about it. The first woman said that she’d been skating the whole day, and the other said that she’d been drinking the same juice by the fire since morning. The man smiled immediately because he knew one of them was lying. But how? 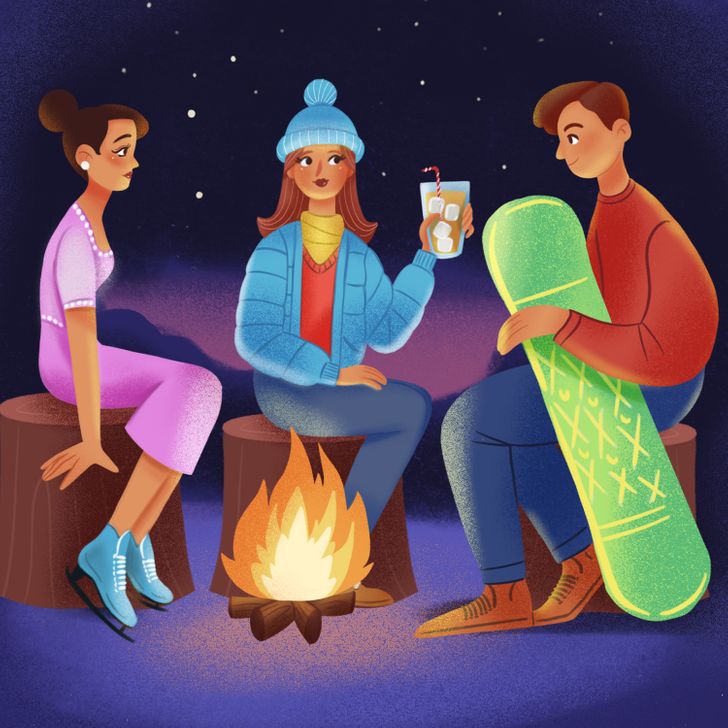 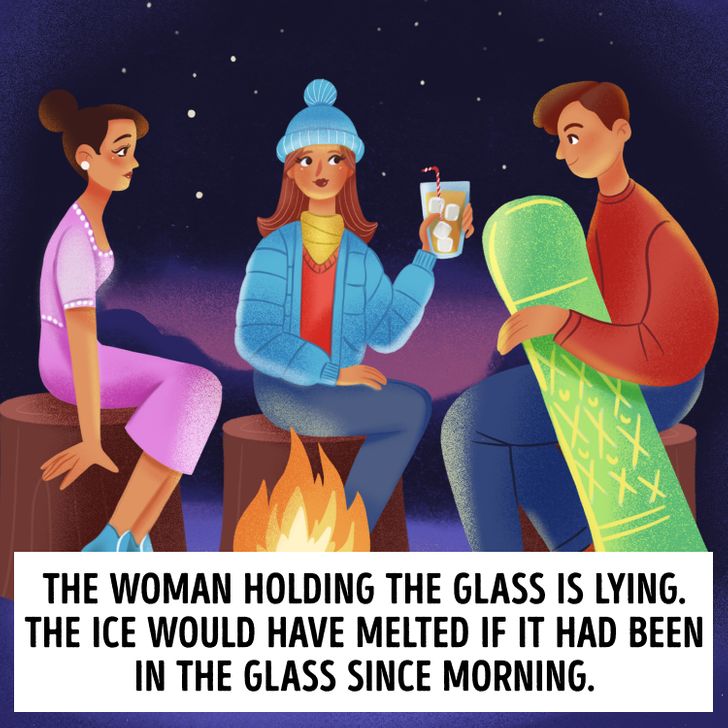