One of the first studies in this area

In the year 1984, University of Cambridge had conducted a study on mice in laboratories in order to determine the process of co-evolution of the brain and also the conditioning of the genome. Through the genetically modified mice, it was found that the ones which had more of maternal genes actually developed bigger brains and heads and smaller bodies and the ones which had an extra dose of paternal genes had large bodies and small brains. 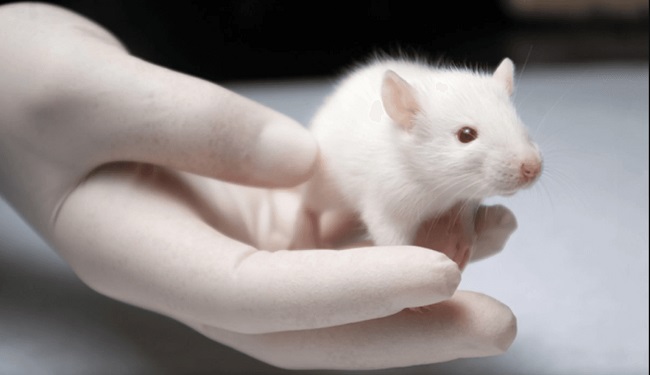 Interesting findings of the study

Further, researchers also identified certain cells that only had either the paternal genes or the maternal genes in almost 6 different parts of the brains of the mice. Interestingly, the cells from paternal genes went to the parts of the limbic system, which is basically involved in various functions of eating food, aggression and physical intimacy. 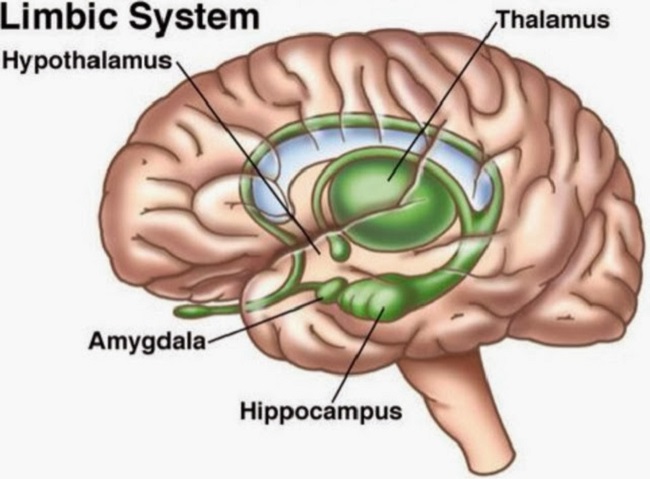 While the cells with maternal genes went directly to the cerebral cortex, the area of the brain, which is responsible for all the cognitive functions such as language, reasoning, thought and planning. 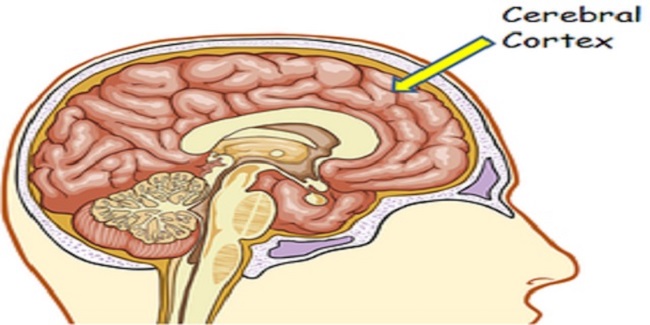