Skip to content
Homepage / cool stuff / Scientists Say That Intelligence Comes From Mothers, Not From Fathers

We can never thank our mothers enough for everything that they do for us in our life. And though we know you don’t need any more reasons to love her, we still have something amazing to share with you. Did you know that your intelligence has come from your mother? Well, if you were not aware of this fact, then dive into this article to know more about it. 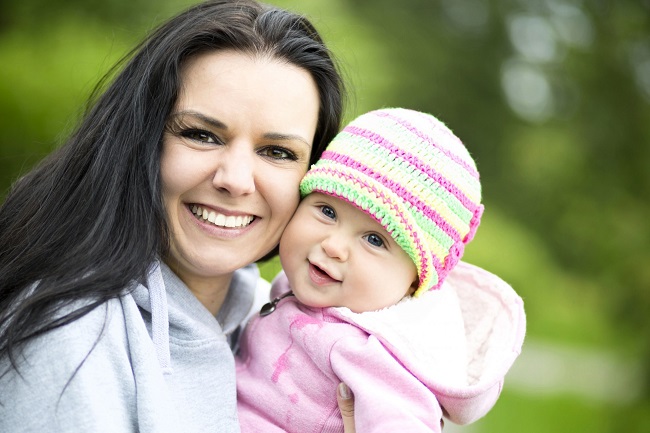 Scientists have found that mothers transmit the intelligence genes

Different studies have come up in the last few decades, which prove that if a child is intelligent, then the credit for this goes to the mother. The most important aspect being that the intelligence genes are transferred to a child from the mother. But before we tell you about the said studies, let us give a brief description as to how certain genes function depending on their origin. 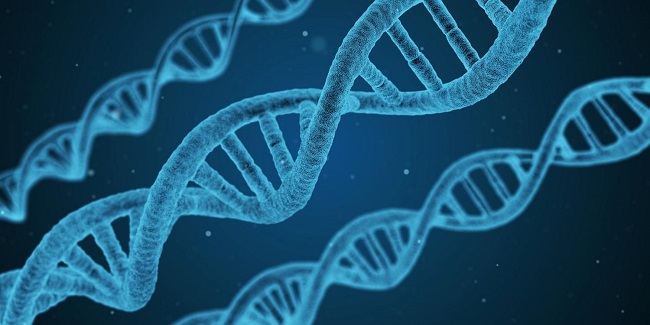 The concept of “conditioned genes”

Conditioned genes are the ones which behave differently depending on the source of their origin. These genes have a biochemical tag on them due to which scientists are able to trace their origin and also the status of their functionality, meaning whether they are active or not. Now, some of these conditioned genes are active only when they come from the mother, and are deactivated when they come from the father. The vice-versa of this situation also occurs!

Intelligence genes are those types of conditioned genes which have to come from the mother in order to be in an active status. 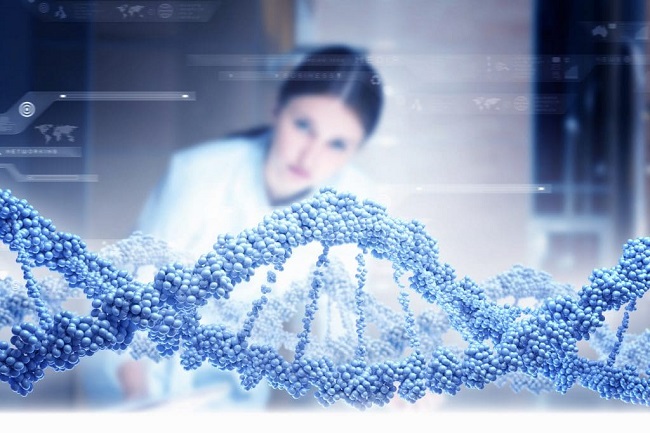 Have Scientists Really Proven That Life After Death Exist?