From the moment the “shot heard round the world” rang out at Lexington and Concord to the surrender of the British at Yorktown, Va., these are some of the most fascinating sites and moments that made the United States of America possible. 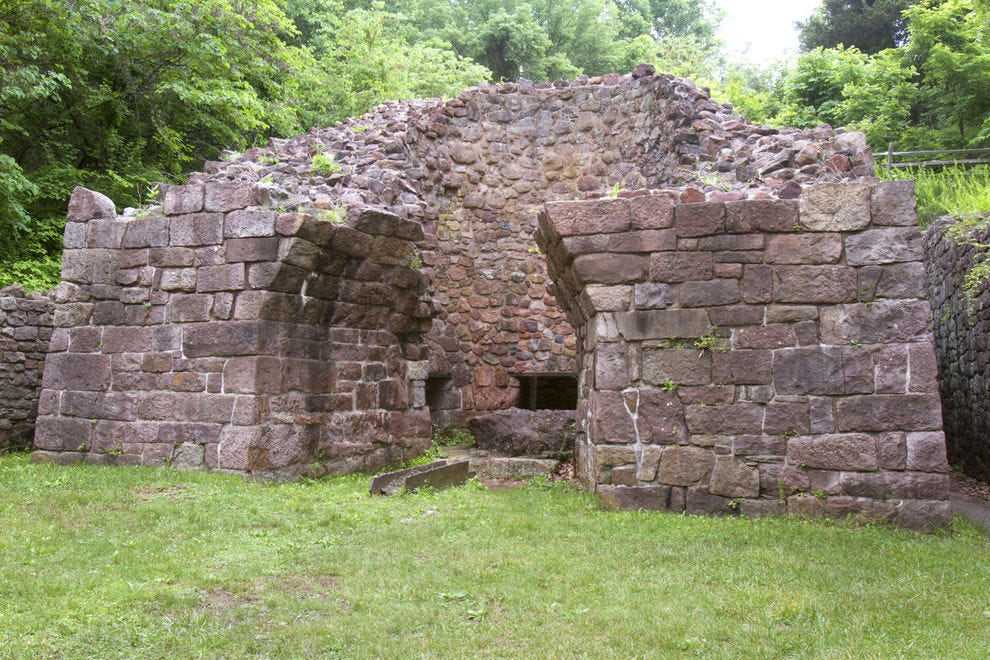 Hopewell Furnace operated from 1771 to 1883 and has been restored to look the way it did in the 1830s and 1840s. During the American Revolution, particularly between 1775 and 1778, the Continental military relied almost entirely on furnaces for the creation of artillery. Hopewell played a major role in the Revolution, not least of which was providing 10-inch mortar shells used at Yorktown during the last major battle of the American Revolution.

An easy day trip from Trenton, N.J.; Lancaster, Pa.; Wilmington, Del. and Philadelphia, visitors can take a self-guided walking tour of the property, go for a hike, pick apples in the fall, investigate the exhibits in the visitors center, catch a Summer Ranger talk or observe the staff demonstrating the molding and casting process. 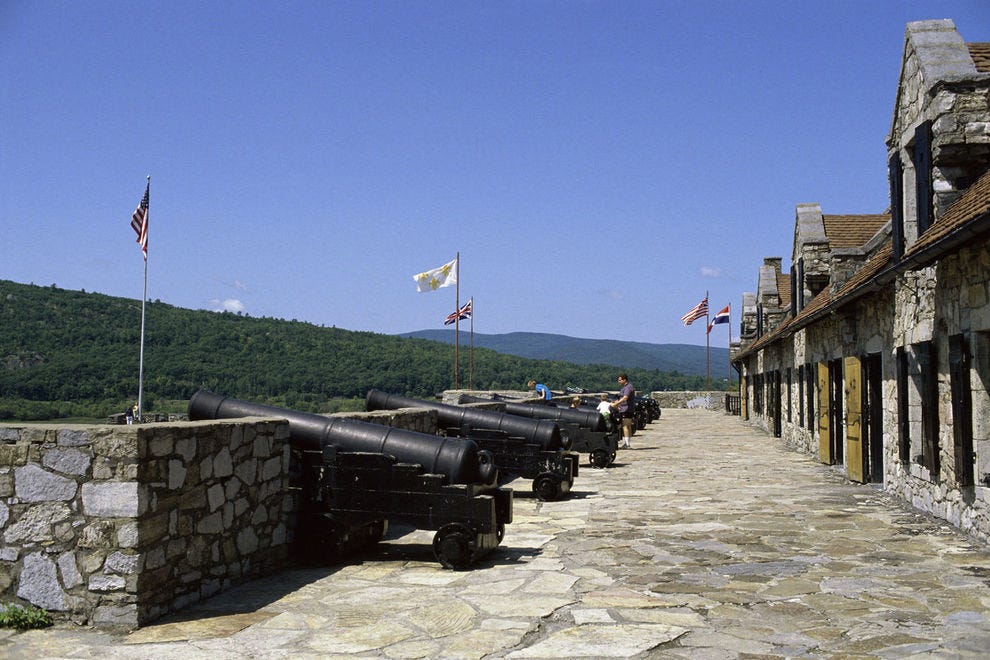 The first American victory of the Revolutionary War occurred on May 10, 1775 when Benedict Arnold, with troops from Massachusetts, joined forces with Ethan Allen and the Green Mountain Boys of Vermont for a surprise attack on the British soldiers controlling Fort Ticonderoga.