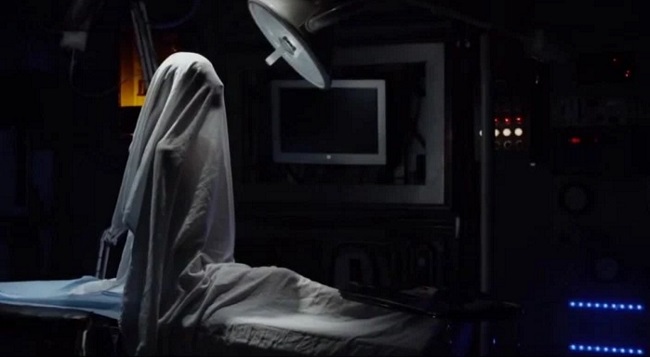 Why are these experiences problematic?

The first problem posed by the impending death experience is the very definition of death. Some of the individuals who experienced this were declared dead by the medical profession. Now, if we consider, as current scientific materialist theories indicate, that consciousness is inextricably linked to the human body, the phenomenon described by these people is totally impossible. Either people are not really dead, or the dominant scientific paradigm of our time is wrong. In one case, as in the other, there is something that we are not seeing yet.

When can a medical team say that someone is dead? This is a question that may seem obvious but whose answers differ according to time and culture. For centuries, the only criterion of death used by doctors was the observation of the inactivity of cardiac and respiratory functions, in other words, cardiorespiratory arrest. It was an extremely readable and sensible test that validated our collective representations of death. Are we not talking about the “last breath” after all? 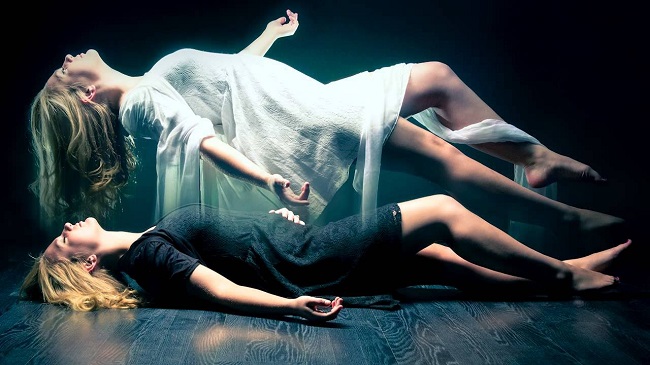 But with the progress of medicine, we managed to “bring back” people who were believed to be definitely gone. And the boundaries of death had to be pushed back. No, people with cardiopulmonary arrest are not necessarily dead. Advanced ICU care, artificial respirators, defibrillators have shown that the brain can sometimes regain control of vital functions. In recent centuries, billions of men have probably been declared dead while still alive. Condemned, no doubt, but still alive. Could they hear and see the doctor declaring them dead as some people who have experienced this experience claim? We can not know it yet.

Today, things have changed a little. In France for example, death can only be declared if 3 criteria are met:

The total absence of consciousness and spontaneous basic activity

The absence of all reflexes of the brainstem

The absence of any spontaneous breathing