Is there life after death? For centuries, science has been gradually replacing religion to explain the great mechanisms of life. Reproduction, evolution, diseases, heredity, ageing: the cards are unveiled one by one and combine to form a castle of improbable complexity. But the building rises higher and higher despite a glaring foundation problem: the two greatest mysteries of humanity are still unexplained. Why are we here? What has death reserved for us? We do not know it. And it is these shortcomings that cause billions of people to still believe in God.

Even though science has progressed a lot with humankind. Edifying figures that testify to the powerlessness of the sciences to certain disturbing phenomena. And among them, there is one that is gaining momentum: the Near Death Experience. 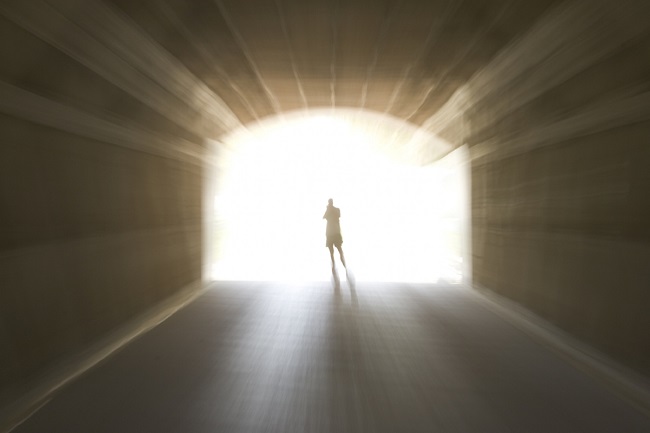 They claim to come back from beyond the grave

Millions of people around the world are reporting incredible stories after being in a state of clinical death and miraculously regaining consciousness. A white light at the end of a tunnel, luminous beings, an intense well-being, the sensation of leaving one’s own body. The stories are similar. Beyond cultures, ages and beliefs, this sequence the experiences remains surprisingly well preserved. It is said that those people who seem to come back from beyond the grave are experiencing the phenomenon known as the impending death.

And these common traits that are found in most NDEs have been studied by several researchers who now take these testimonials very seriously. It must be said that the progress of the resuscitation have exploded the number of NDEs and it is now difficult to accuse them all of pretending or imagining. Especially among them are eminent scientists such as neurosurgery professor Eben Alexander who changed his mind after having lived the experiment himself and Dr. Raymond Moody who devoted a book to the subject by collecting testimonials in his hospital.

“This backtracking took the form of mental images, let’s say, but it was much more vivid images than normal. I only saw the important moments. It was going fast as if I was flipping through the book of my whole life in a few seconds. It unfolded before me like a prodigiously accelerated thread. While allowing me to see everything and understand everything. This is a testimony as dozens of them are found in Dr. Moody’s collection. And all of them have a slightly mystical hue that make it fascinates as much as complicated.

20 Car Myths That Are Actually Backed Up By Science

The concept of ‘Afterlife’ and the recent breakthroughs: Have Scientists Really Proven That Life After Death Exist?

Scientists Say That Intelligence Comes From Mothers, Not From Fathers