History, as we have been taught, has popularized icons, monuments and places with anecdotes portrayed as true facts about the person place or thing. From legends surrounding the American Revolution, to the discovery of America and the pyramids of Egypt, there have been pieces of information which appears truly fascinating to the reader but the big question!! Is it true”? Although it would have been truly nice knowing some facts were actually true, it turns out they aren’t. Here are 7 of the biggest historical lies you thought were historical fact.

One of the biggest pieces of BS and a lie in the discovery of this great nation. The truth is that America was inhabited by nomadic tribes thousands of years ago who crossed the Bering land bridge from across Alaska. Historical and archaeological evidence supports several theories that the Vikings like Leif Erikson discovered Newfoundland in Canada which he named “Vinland” in 1000 AD. The only thing Columbus achieved was the colonization and conquest of natives.

During Paul Revere’s famous midnight ride, he did not shout out “the British are coming”, he didn’t need to. It was just a dramatization of the famous event to make it seem more patriotic. Moreover, Paul Revere’s ride was an extremely discreet mission and you could hardly expect someone to give away himself now do you? 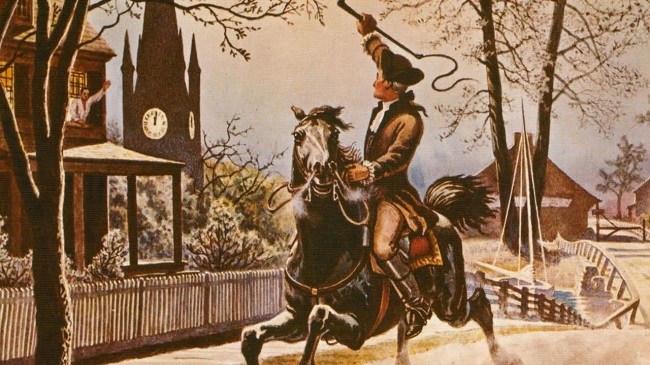 3 Vikings did not wear horned helmets

Vikings in media, film, storybooks and school books are depicted as wearing horned helmets which they did not. This is just another dramatic myth portrayed by illustrators over the years. Horned helmets existed over thousand years ago during the time of the Bronze Age and were mainly used rituals and pagan ceremonies.

4 A knight’s armor is extremely heavy

No, it isn’t. On the contrary, it weighed about 30-50 lbs. How would a knight fight with armor weighing a ton? 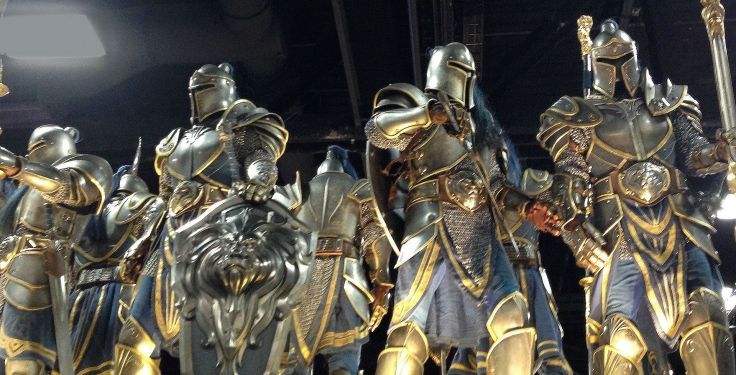 This is supposed to be one of the biggest ancient mysteries but that’s far from the real truth. Archaeological evidence points to the fact that Stonehenge was created in Wales and dragged to Wiltshire UK in around 2900 BC.

That’s not true!! After a study of the letters it appeared that Van Gogh and his friend had a peg too much which made him cut of his ear. He then mailed it to a woman at a bar. Now that was funny.

7 Napoleon shot off the Sphinx nose

There is a common tale that one of Napoleon’s soldiers fired off a cannonball that shot off the Sphinx’s nose. But the actual truth is that the nose had been destroyed centuries before Napoleon was even born.

It was the religious leader Muhammad AL Sa’im Ad Dahr who destroyed the nose because he was angry at seeing people worshipping the monument. In his religion, idol worship was prohibited.

So that’s it, now you know how the biggest historical lies have been deceiving us form kids all this time. There is no harm in wanting to believe that Paul Revere did shout his famous call, it makes a nice story for kids but as for the others, it’s all plain hogwash.