History is full of bizarre and weird things and people of those times really had some weird hobbies and things. That might be due to lack of technology of those times, but their food habits also stemmed out of things that were available to them.

Here are 7 highly bizarre dietary habits of people in history,

Victorian times were merry times. Many inventions took place in that time which we still use today like plumbing and piano covers. However, they had some really bizarre dietary practices like having jelly made from fish bladders.

A substance known as isinglass was isolated from the bladder of the sturgeon fish, which coagulates liquids and thickens it. Victorians boiled it with water, sugar and added some lemon juice and fruit for flavor.

Seriously one of the more disgusting things on the list, Muktuk is a dish, that was made from fat of whale or narwhal in the Arctic area back in the days. Seasonal whale and seal hunts were organized so that people could these animals could be gathered for food.

Muktuk was made from the fat of bowhead whale and was described as nutty and salty flavor. Aboriginal Greenlanders, Canadians, Siberians, and Alaskans all had their own way of eating Muktuk. But oceanic pollution and toxicity led to the practice dying out. 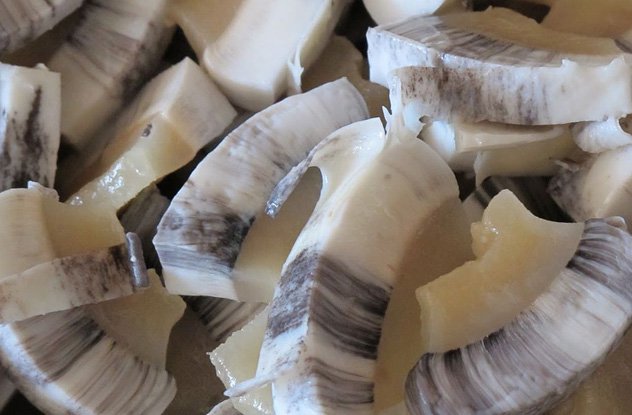 One might not associate vinegar with some sweet dish. However in 1800s, in south US, vinegar was used to make a brilliant sweet dish, pie. It is thought that cooks in those times were as same as today’s cooks and wanted to cut corners while making desserts. They started using apple cider vinegar instead of lemon juice.

The vinegar pie was known as poor man’s pie.

4 Salad made from Jell-o

People have been using gelatin or aspic since 1600s, but 1950s took the craze of gelatin or Jell-o to new heights. Everything was encased in Jell-O and magazines published recipes of salads made with or using Jell-O. Ingredients like shrimp, rutabaga, meats, and vegetables were used to make salads that were enshrined in Jell-O. It was marketed to families as a way of eating their vegetables and one recipe also suggested putting a serving of mayonnaise on top.

One of the oldest recipe books ever was written in 1390 by the name of The Forme of Cury and had 196 recipes in it. Some of the more exotic items on the list was seals, porpoises, whales and herons. The cooks, who made food for royalties had to work with whatever ingredients the king or queen or any royal liked. Heron was one such delicacy and you needed whole lots of herons for a royal feast. It was said that herons should be roasted whole, wrapped in ginger and bacon.

Ambergris was one of the most royal and rare foods in ancient China. They believed it to be the saliva of the dragons. However, it is excreted by whales when fat and bile forms in the stomachs of whales and it becomes hard after floating on the sea. It was said to be extremely tasty and the Chinese used it in special occasions.

Nowadays, Ambergris is rare due to decline in the whale population and it is even illegal in America. 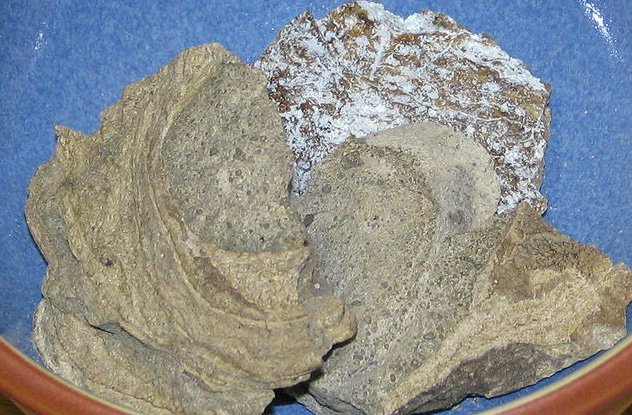 So is known as the only dairy dessert ever made in Japanese cuisine history. It was extremely popular in between 8th and 14th centuries and only noble people could afford it. It was a way to keep milk for a long time before the days of refrigerators. It must have tasted sour and concentrated.

So is so rare as cattle were always used for farming and pulling carts, never for milk and meats.