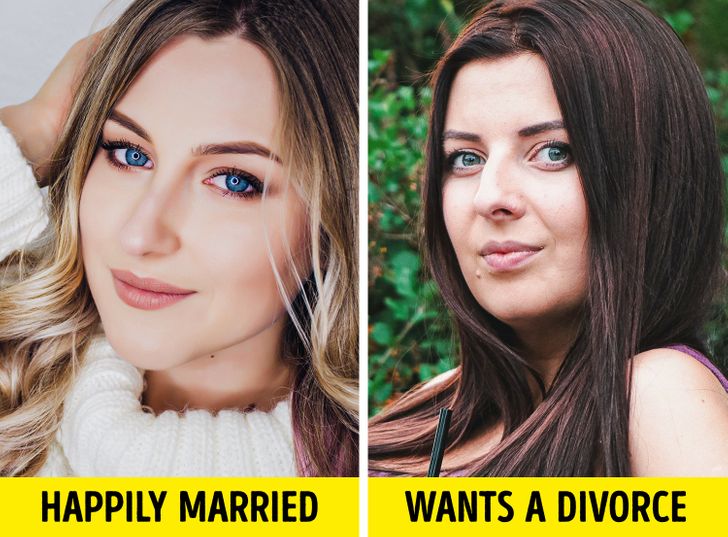 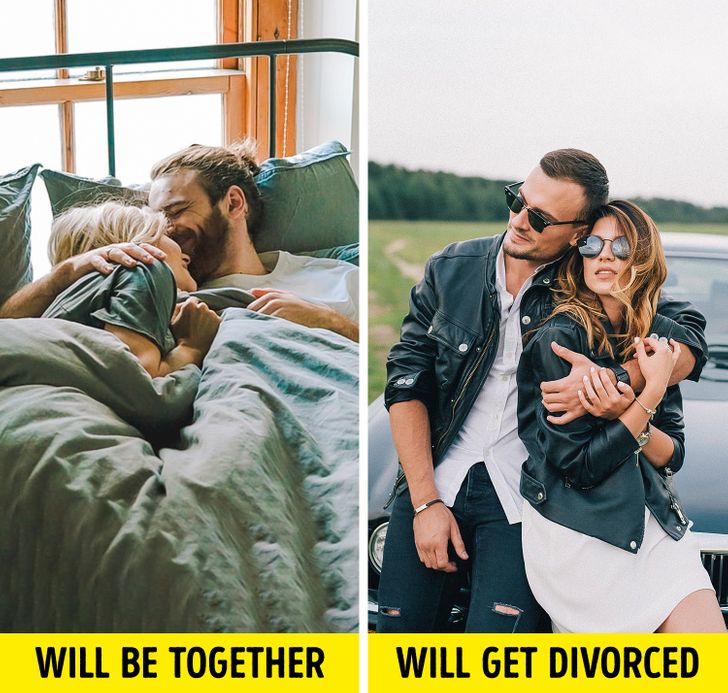 Bonus: To make a marriage stronger, you need a sheet of paper, a pen, and… 21 minutes a year.

Scientists did an experiment where married couples spent 7 minutes, 3 times a year, describing their conflicts on paper. The only condition they had was to talk about their arguments as if a third party was describing them. It turned out that this experience makes marriages stronger and increases the level of satisfaction in a relationship.

Try the habit of “documenting” conflicts: who said what and how it all led to the result. If you describe the events from a neutral position, there is a big chance of identifying the real reason for the conflict and stopping the snowball of arguments.

Do you have your recipe for a happy marriage? Tell us about it in the comment section below!