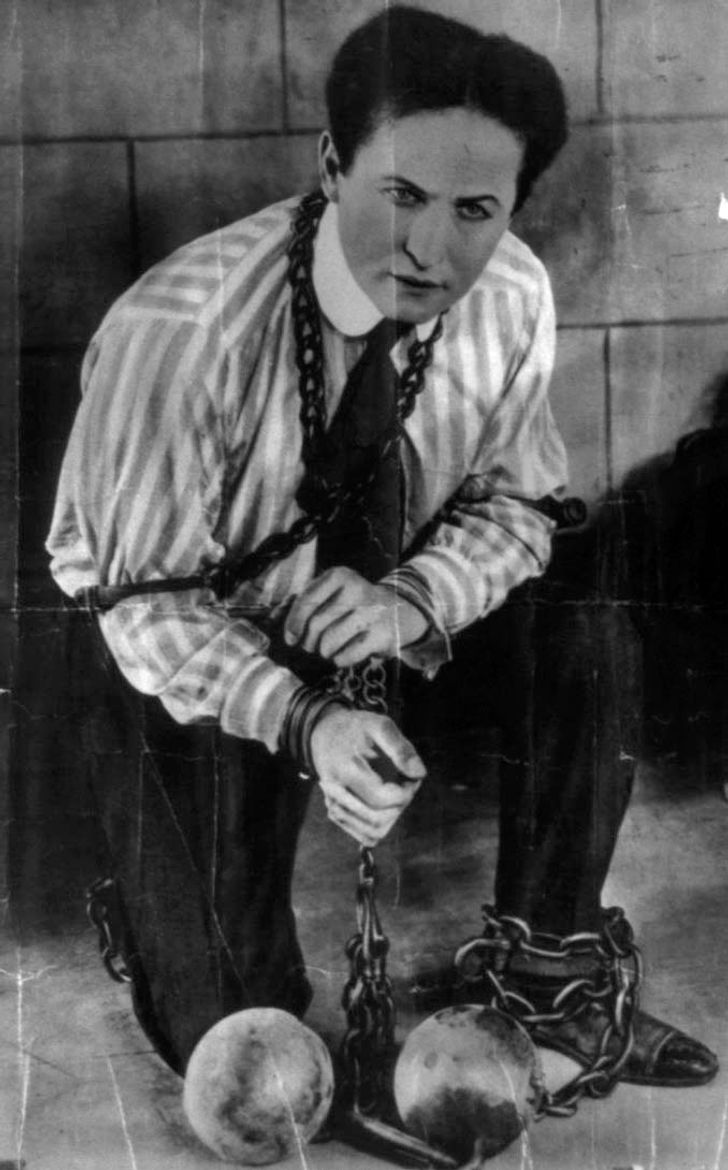 The greatest magician the world has known begged for coins, sold newspapers, and shined shoes at the age of 8. Sometimes, after begging on the streets, he would come back home, hide the coins in his hair, and ask his mother to shake him, saying, “Shake me! I’m magic!”

When he turned 12, he ran away from home and spent a year alone. However, nothing is known about that year. He returned home to work as a messenger, a photography assistant, and a necktie cutter. At 17, he took the stage name Houdini and started to create magic. 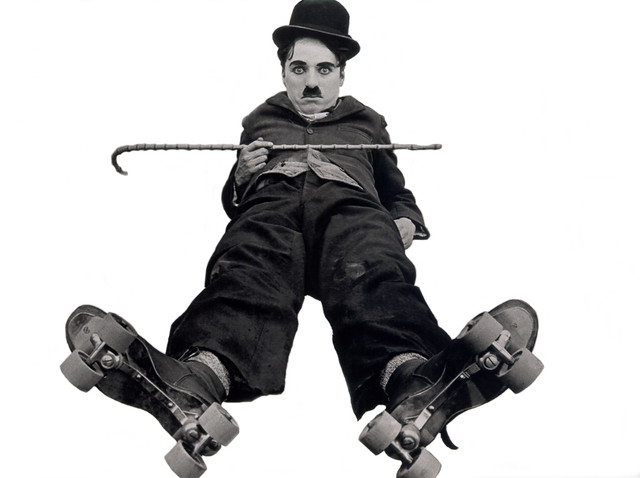 It’s hard to find a single person on Earth who doesn’t know Chaplin. But it’s easy to find millions who don’t know that Chaplin’s father died of alcoholism when Charlie was 10. His mother was put in a mental hospital.

At the age of 14, he found himself poor and alone, sleeping on the streets and searching for food. All he could do was to find refuge in comedy, hiding behind a clown’s tears. He went on to become the first comedian to be admired and praised by millions.