Sometime’s life’s lighter moments will only be recognized after they have been captured on photos and you spot the funny. On a lighter note, take a look at these hilarious photos of people who don’t care and don’t give a damn either be it subject or photographer.

10 Little Champ stops by just to ask for something

And that something is a banana. It’s weird as to why he would ask a banana from someone else’s house. Goes to show he doesn’t care. 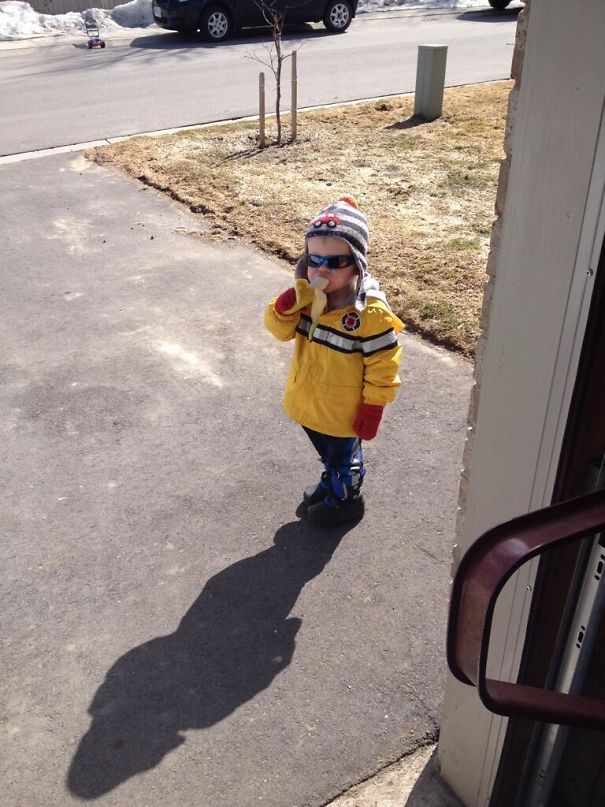 He doesn’t give a damn about people trapped in the car. It seems he just wants his own photo taken which goes to show how oblivious he is to others. 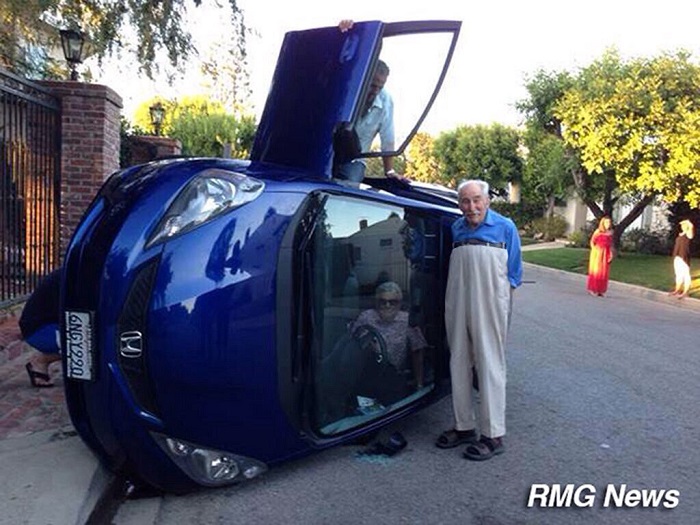 8 That awesome bronco you can’t forget

Old man still clutches on to his rocking horse and he gets something to pull it around. His wife most probably and that to in a wheelchair, After all she is on wheels too. 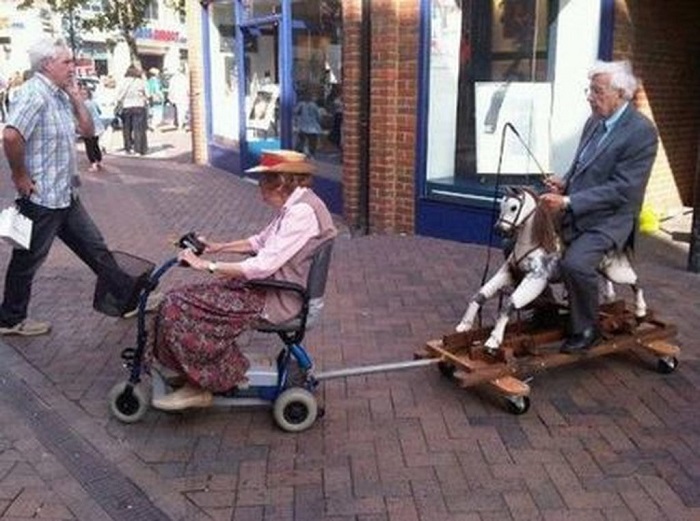 Grandma’s washed away and the crowd is still posing. Perhaps the funniest photos of people who don’t care. It’s funny how they didn’t notice the tide washing her away. 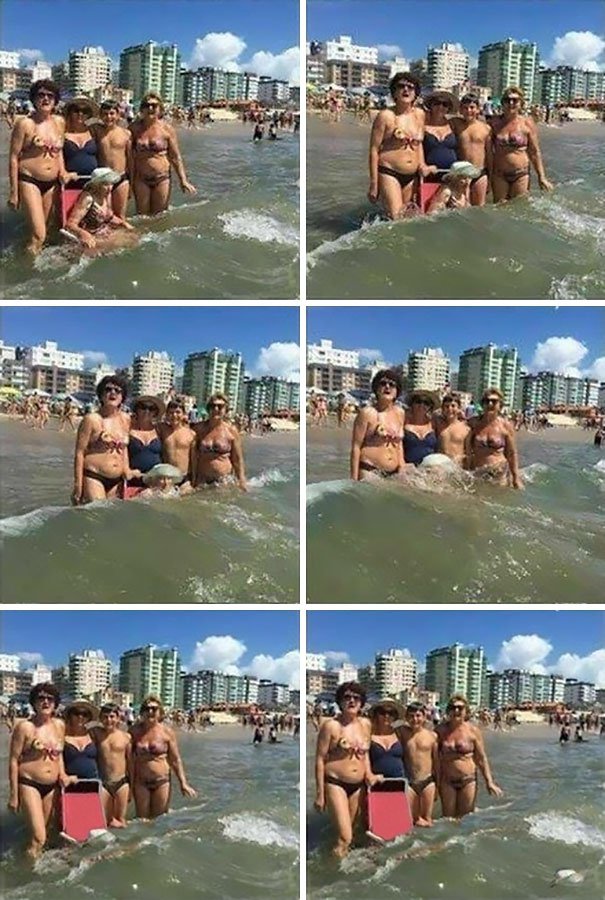 6 When Spidey wants to be part of the stage

And from the looks of the costumes, it’s the nativity play no less. But who knows, they may have been spiders in the manger too so this isn’t entirely wrong and what’s one spidey coming to worship too. 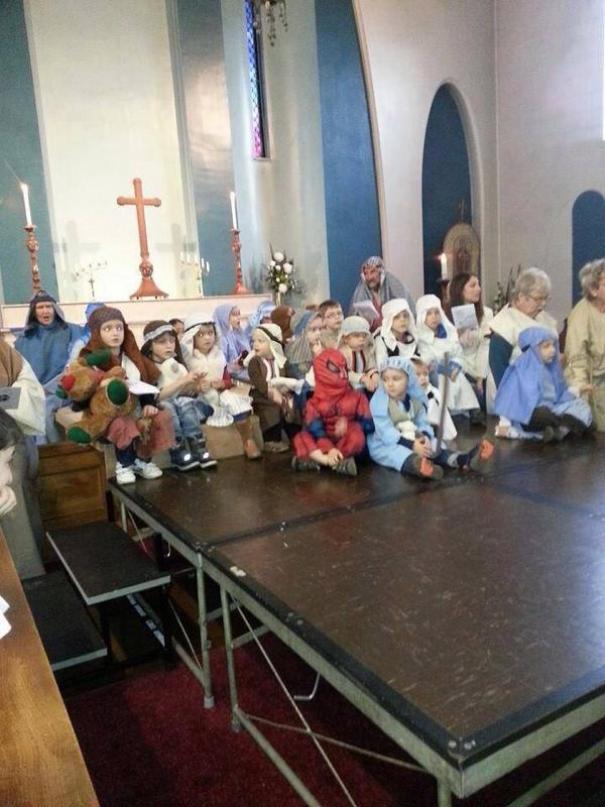 5 Grandma also needs to chill out

And what better way to do it than at the gym. Rather than get sweaty and workout out, grandma prefers watching others do it while sipping her favorite mnaragrita. 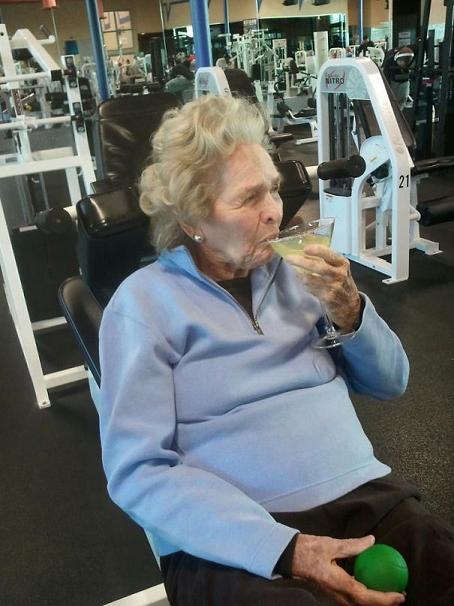 Such people should be given the boot. This photo would leave anyone dumbfounded as to how this no good woman is actually making bank people stand in line while she plays solitaire and y the looks of it, one can guess which country it is where government employees think the opposite when you mention the term ”public servant”. 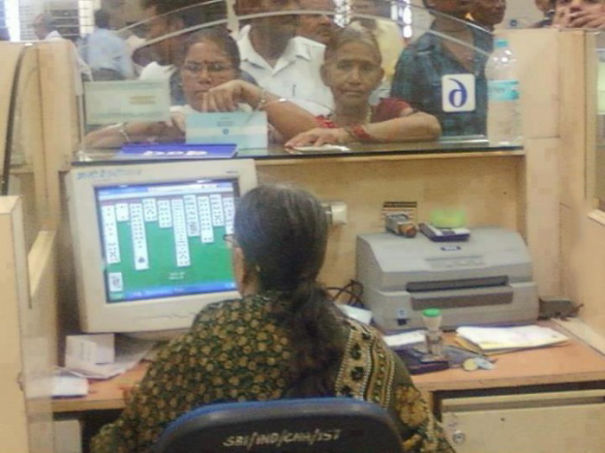 3 He cares little for footwear

As long as he gets to play the game. This guy seems to have really immersed himself into the game that he doesn’t even care his boot has torn off. 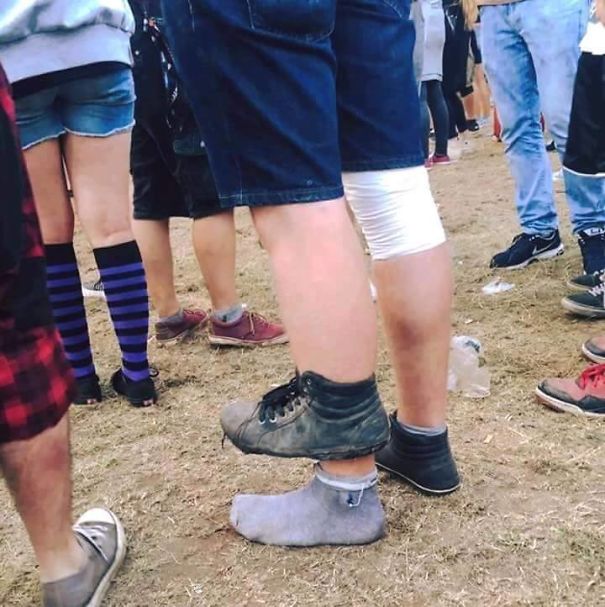 2 Ok this guy sleeps in office

He must be from tech or a BPO as you can see clearly he fits the bill perfectly in this compilation of photos of people who don’t care. 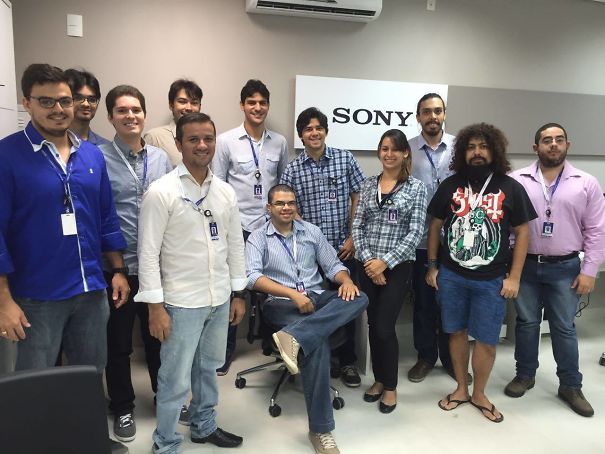 1 When even a hurricane doesn’t stop you

A seafood café just got a whole new meaning. Imagine swimming up to a café and having your delicious pick of seafood right there on the beach. 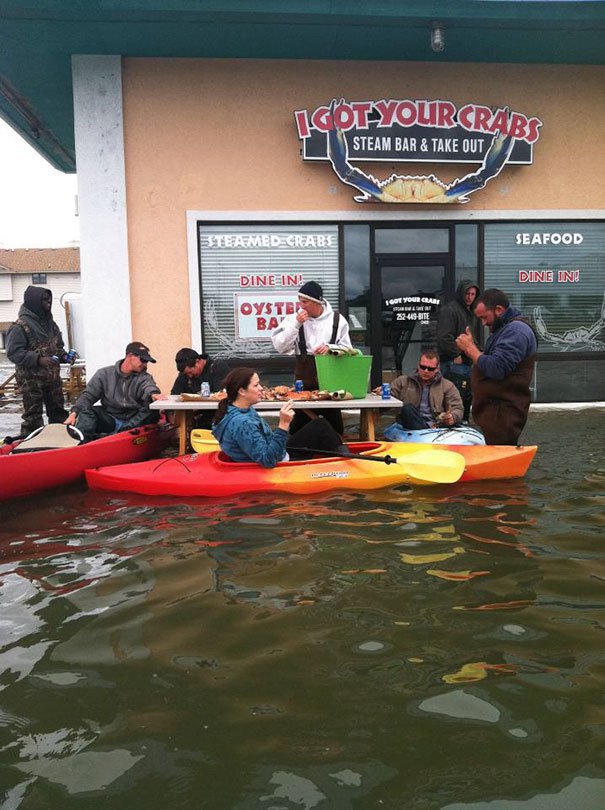